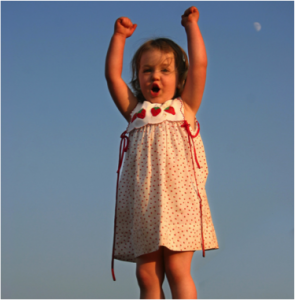 I have not abandoned the news altogether, but I’m more conscious of when to consume it and for what specific purpose. It cheers me to read articles that focus on good things. I have taken extracts from those articles, added some positive things from other sources and put together a “Positive-event-list”.

I hope that you enjoy it and please, leave your own contribution to these positive events that you may have found or experienced. Please make the list longer.

If you want to have more free material regarding Business Excellence, please sign up for the newsletter on the right hand side.